This is the Ed Miliband I backed for leader -; passionate about challenging the unfairness and division that runs right through our country, and right through our divided city of Cambridge. He is right to challenge the complacency of Cameron and Clegg who claim that the economy is fixed, when we know in Cambridge that thousands are turning to the foodbank, thousands earn below the living wage, and increasing numbers find themselves on zero-hours contracts. He is right to criticise their inaction on the housing crisis in Cambridge, where new homes are snapped up by buy-to-rent landlords who then charge sky-rocketing rents to tenants.

Ed Miliband is the only political leader who dares to challenge the over-mighty power, rail and bus companies that are racking up the costs faced daily by people in Cambridge. His speech today sets the election alight -; on a day when the Liberal Democrat who betrayed Cambridge students on tuition fees, and Cambridge tax-payers on the give-away of our Royal Mail is in town! 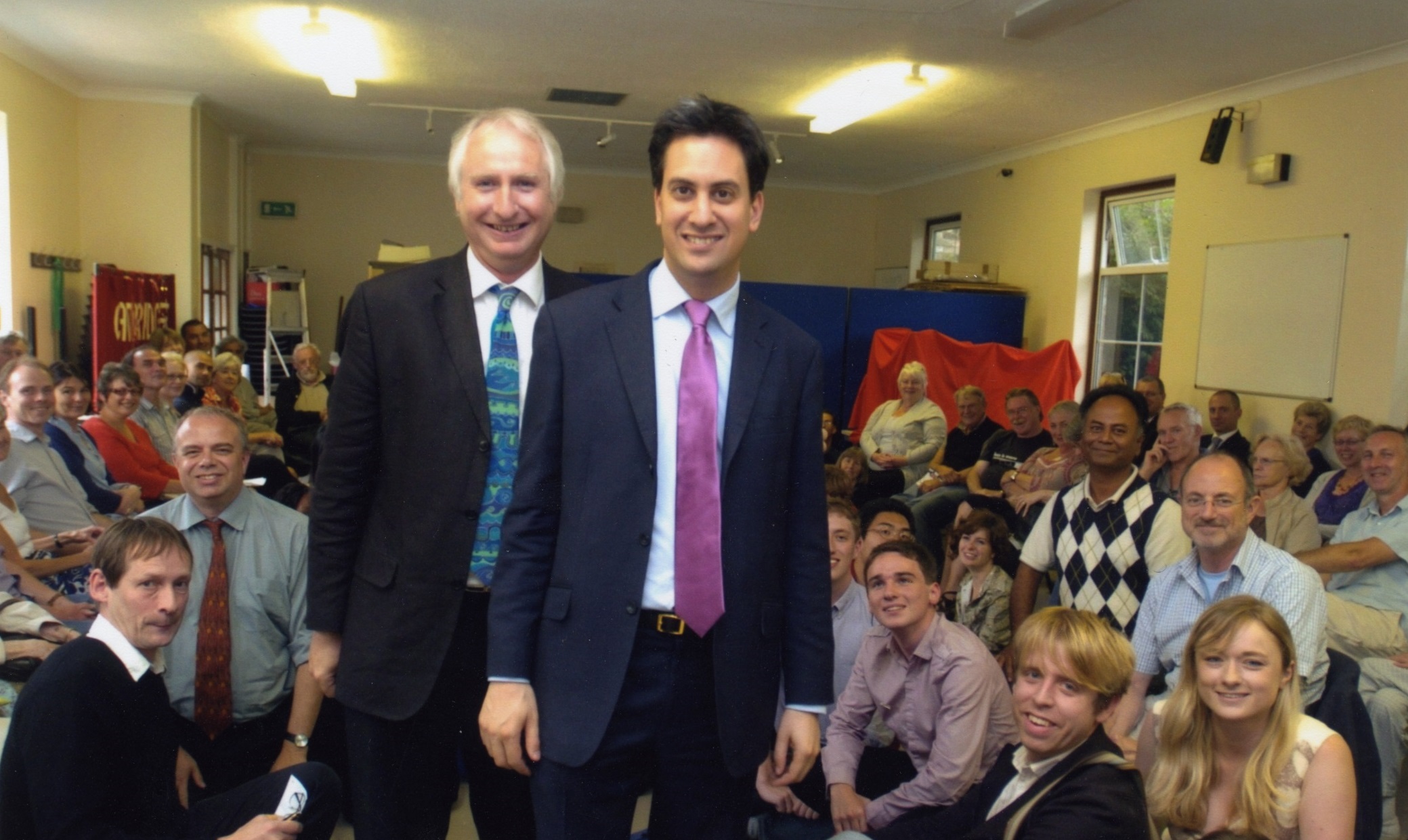