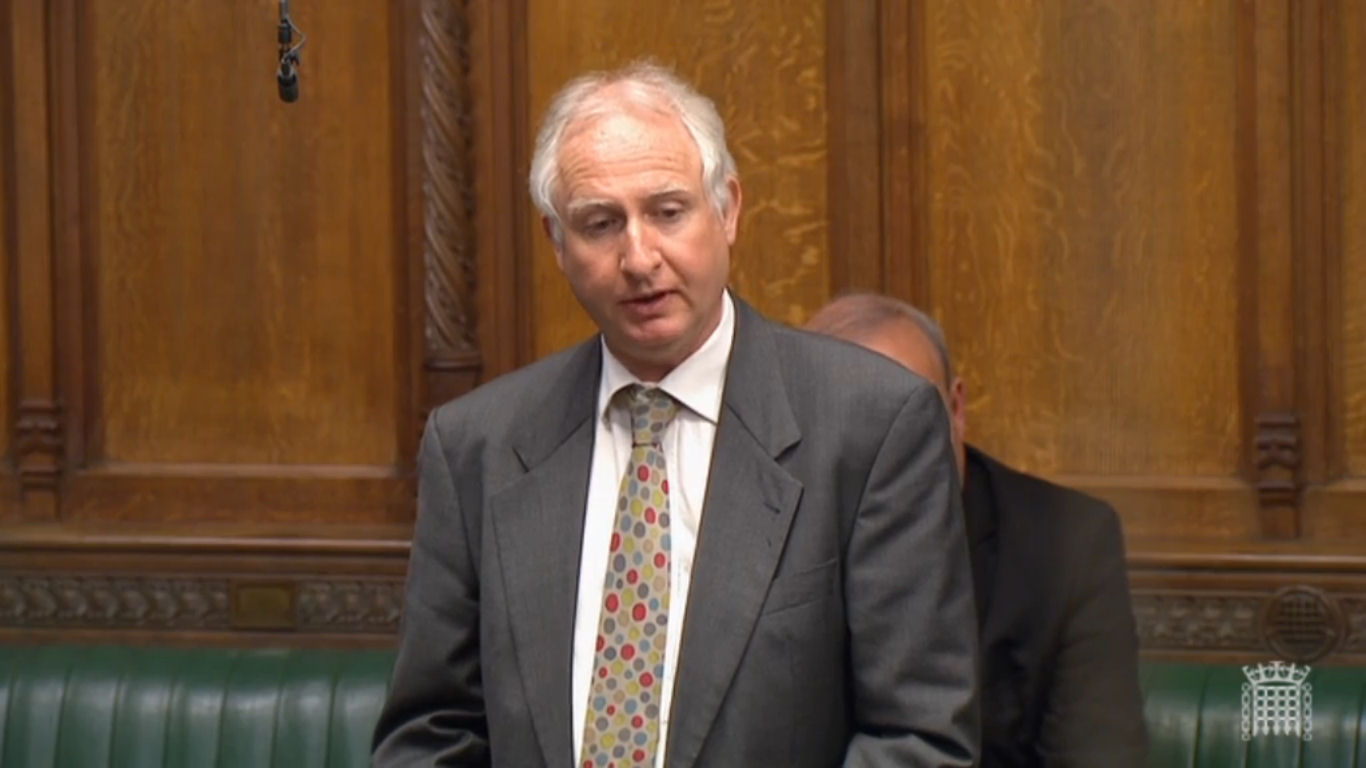 Speaking in the House of Commons today, Daniel Zeichner, MP for Cambridge, slammed the Housing Minister for the rise in homelessness in the city, which he said so saddens residents and is so hard for those without homes.

“When Labour was in power, we demonstrated that the often complex issues that lead to people sleeping outside can be tackled successfully. Now we have a new problem – too much insecure employment. Banning exploitative zero hours contacts is a key step in our plans to help Cambridge recover.”

You can watch the full exchange here: https://goo.gl/8BxTPa