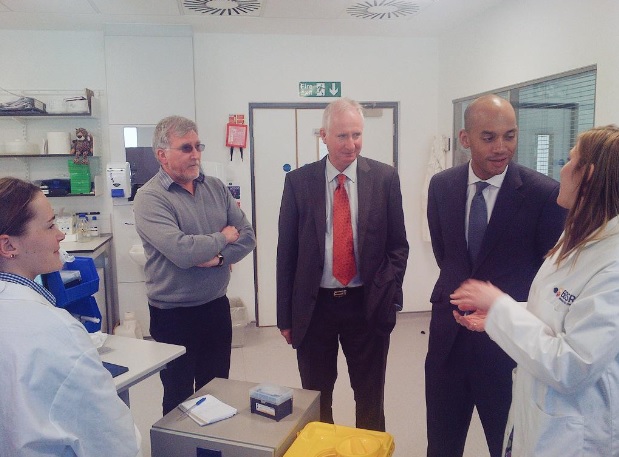 They visited the Babraham Institute to discuss science, investment and skills with leading scientists at the institute.

Mr Zeichner said: “Cambridge science is renowned, but increasingly scientists are finding that it is also a very expensive place to live. If young scientists can’t afford to live and work here, future success is at risk. Alongside that is the issue that government funding for science has fallen in real terms over this Parliament.”