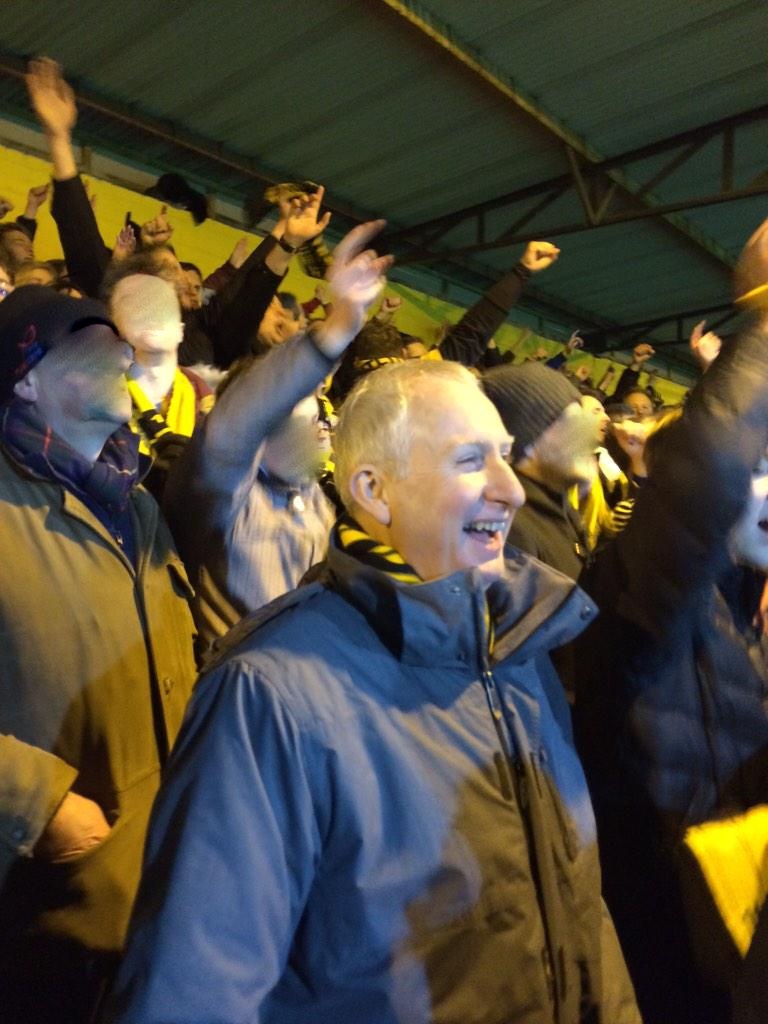 Cambridge United’s plans to move to an alternative site for a stadium in Trumpington were abandoned two years ago after being rejected by South Cambs District Council. So the club hope with their landlords, Grosvenor Estates, to improve the existing stadium. Unfortunately this is unlikely to involve more car parking facilities for reasons of space. In the current season, the U’s promotion back to the Football League, combined with their recent FA Cup home tie against Manchester United, have re-ignited local concerns about parking in the area.

One suggestion councillors have made is that there are more frequent Park and Ride services to and from the Newmarket Road site on match days, similar to what was the case when Manchester United visited the Abbey last month. Councillors have pointed out that there have not been any additional bus services laid on when Cambridge United had several capacity crowds this season in the league. An alternative option could be to waive the £1 charge -; recently introduced by the County Council
despite opposition from Labour county councillors -; as an incentive to park at the Newmarket Road site.

Daniel Zeichner says: “All U’s fans are delighted by the club’s success -; but we have to make sure that we minimise disruption to our immediate neighbours. Better public transport is important in general, but on match days in particular, getting more people out of cars and using buses or bikes is good for everyone.”

Cllr Caroline Hart says: “Councillors welcome the success the football club has enjoyed over the last year, but cannot ignore the concerns raised by Abbey residents about match day congestion and parking on streets and verges. The club, Stagecoach, and the County Council should work together by, for example, running additional buses at peak times before matches.”