Campaign for votes at 16 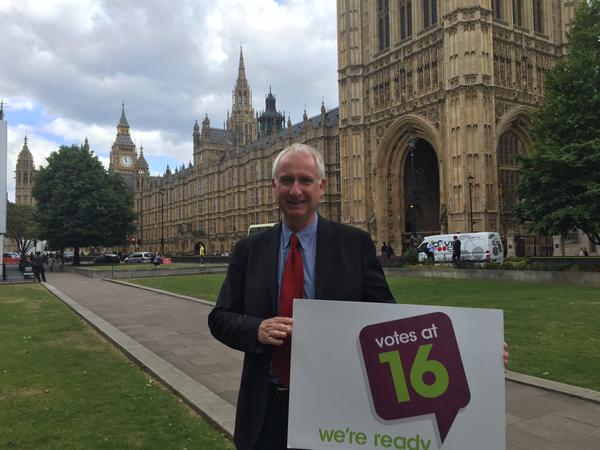 Long standing campaigner for votes at 16, Daniel Zeichner MP, today met the Votes at 16 Coalition and reiterated his calls for the government to give 16 and 17 year olds the vote in the upcoming EU referendum.

Mr Zeichner has supported the votes at 16 campaign for 15 years and moved the first motion on votes at 16 at the Labour Party Conference in 2000.

The MP, who will be campaigning to stay a part of the European Union says: “The 15,16 and 17 year olds I met this morning are politically engaged and want to have their say on the future direction of the United Kingdom. Young people have a tremendous vested interest in whether or not we stay in the EU or leave – it is vital their voices are heard.”