MP steps out with Cambridge fundraisers to support torture victims 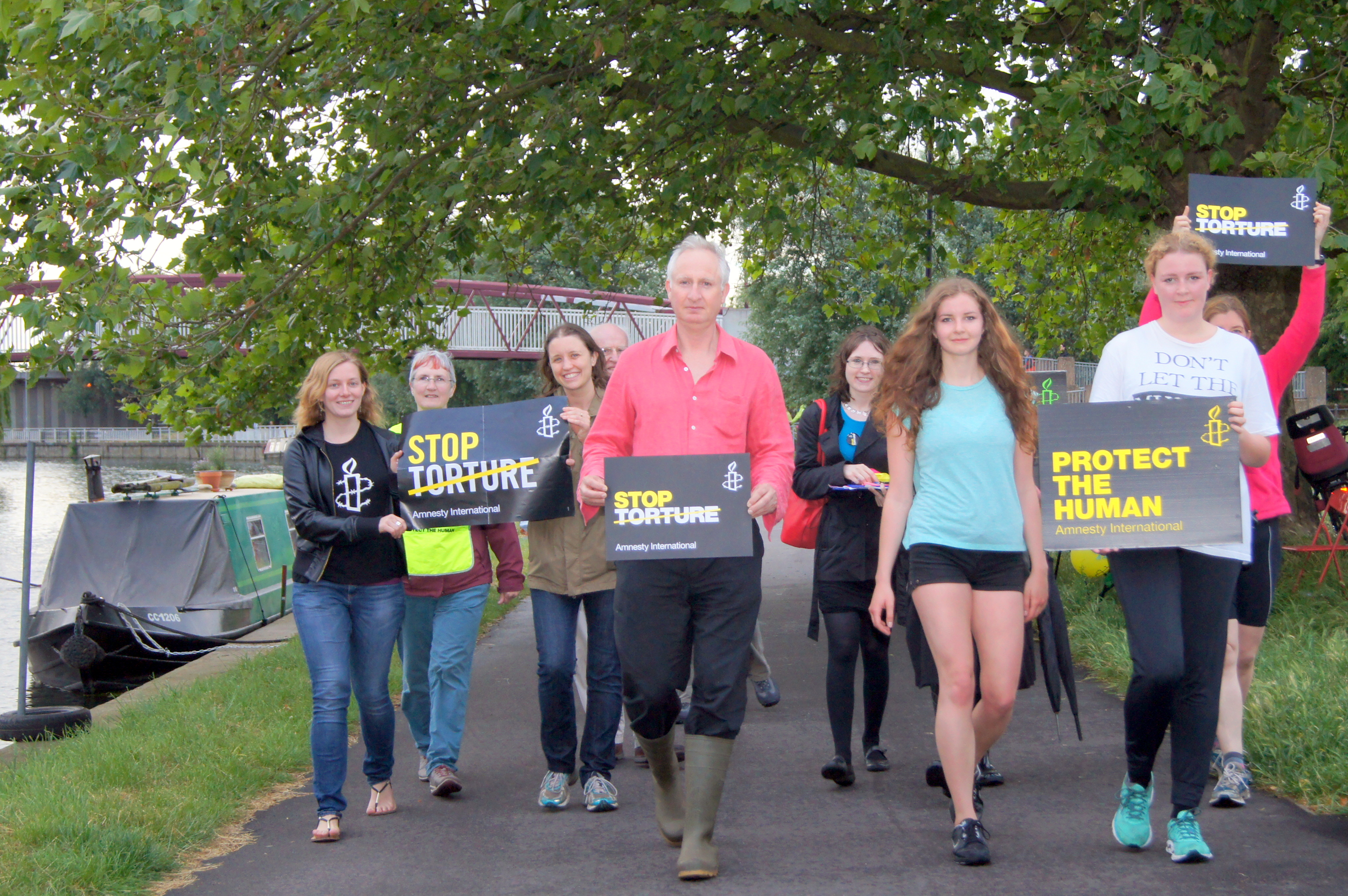 Cambridge MP Daniel Zeichner will join hundreds of Cambridge fundraisers as they put on their trainers and walking boots for a summer’s evening walk or run along the river Cam (this Friday 26th June at 7pm, starting from near Cutter Ferry Bridge on Midsummer Common).

The sponsored event, “Stop Torture One Step at a Time”, is being held on the International Day in Support of Victims of Torture and will raise vital funds for the Amnesty International Cambridge City group

Although laws against torture are in place in almost every country, over the last five years, Amnesty International has reported on torture in 141 countries – three-quarters of the world. In the last year alone Amnesty documented the use of 27 different torture methods with survivors reporting having pins pushed under their fingernails, being burnt with cigarettes and even being stabbed in custody.

Daniel Zeichner MP said: “I am pleased to support this walk to highlight an important issue. There can be no justification for the use of torture. It is both illegal and morally wrong yet torture is thriving because rather than respecting the law, many governments are either actively using torture.

“As local MP I will continue to put pressure on our Government never to turn a blind eye to torture and human rights violations across the globe.”

The Cambridge City Amnesty Group has actively supported in the Stop Torture campaign since its launch last year and hopes to raise more awareness as well as funds to support this work at this Friday’s event.