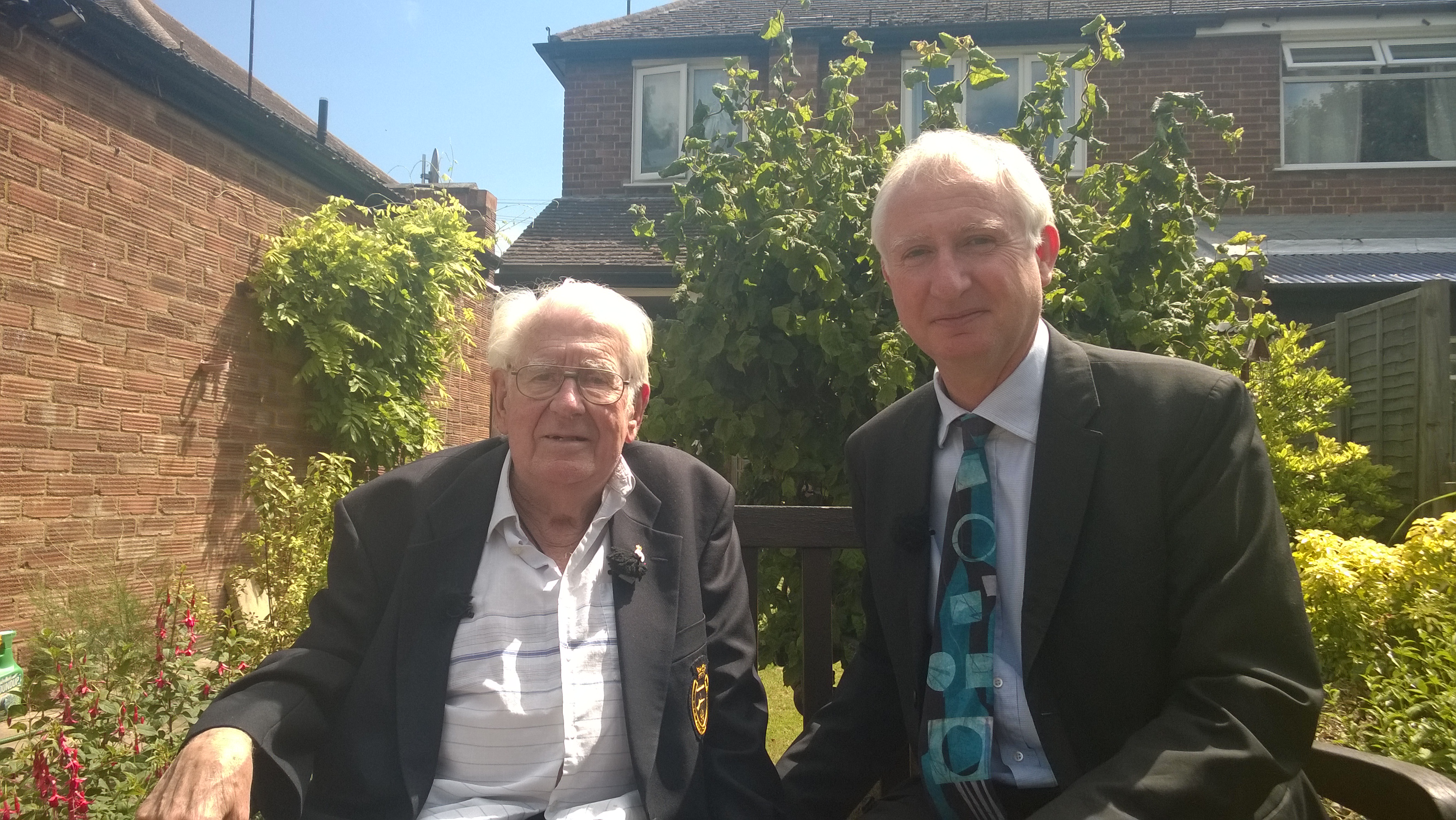 Mr Bright was a member of the Royal Navy’s Landing Craft Infantry and ferried troops during the D-Day landings.

One year ago, the Government of France decided to recognise the selfless acts of heroism and determination displayed by all surviving veterans of the Normandy landings, and of the wider campaigns to liberate France in 1944, by awarding them a top French honour, the Legion d’Honneur.

However bureaucratic delays mean Mr Bright and other veterans have not yet received their medals.

The Cambridge MP has contacted the Ministry Of Defence who vet the applications and the French ambassador to demand that the lengthy delays are swiftly ended.

Daniel Zeichner MP said: “We are all forever indebted to the very brave men and women of Mr Bright’s generation who fought to keep the world free from tyranny so that we could all live freely, peacefully and democratically in today’s Europe.

This honour is thoroughly deserved and long overdue but I am saddened to learn that many veterans who are now in their nineties are dying without receiving their medals because of delays on both sides of the Channel.

As soon as Mr Bright contacted me I was determined to do everything I could to speed up the process as much as possible.”