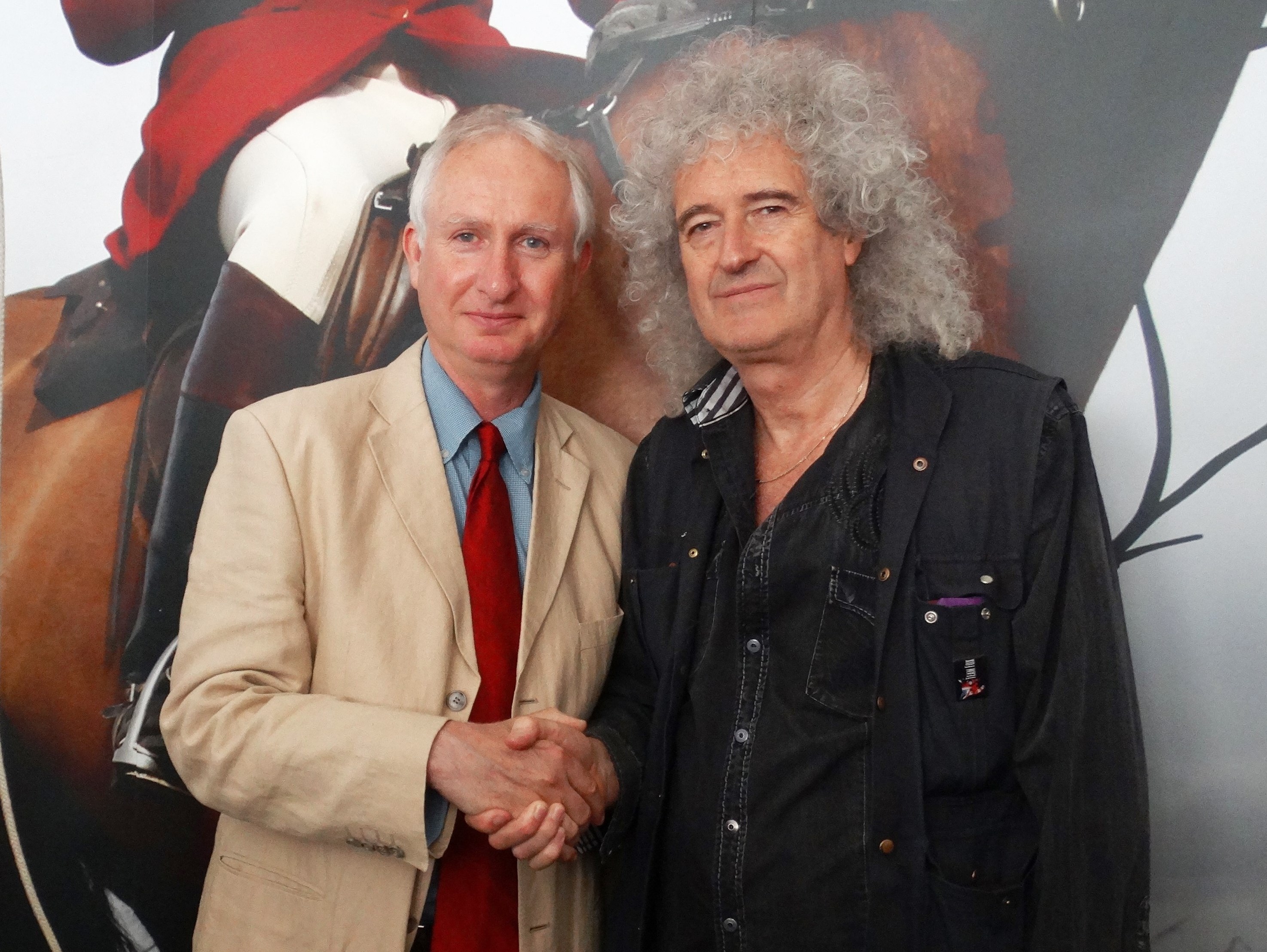 Daniel Zeichner MP has joined forces with well known animal welfare activist and Queen guitarist Dr Brian May in fight to keep the ban on hunting in place ahead of a free vote to amend the Hunting Act due to take place this Wednesday 15th July.

Daniel Zeichner MP and Brian May discussed the Conservative plan to make changes to the Hunting Act and pledged to work together to battle for animal welfare and keep the ban on hunting in place during this parliament.

Daniel Zeichner MP told Brian May his postbag was overflowing and he had received over 500 letters and emails from Cambridge constituents urging him to support the hunting act.

Daniel Zeichner MP said: “I believe we have a moral duty to treat the animals we share our planet with in a humane and compassionate way. The unnecessary and prolonged suffering of defenceless animals has no place in a civilised society.

“I will vote against these amendments to the Hunting Act on Wednesday and any further legislation to repeal or weaken the Act.”