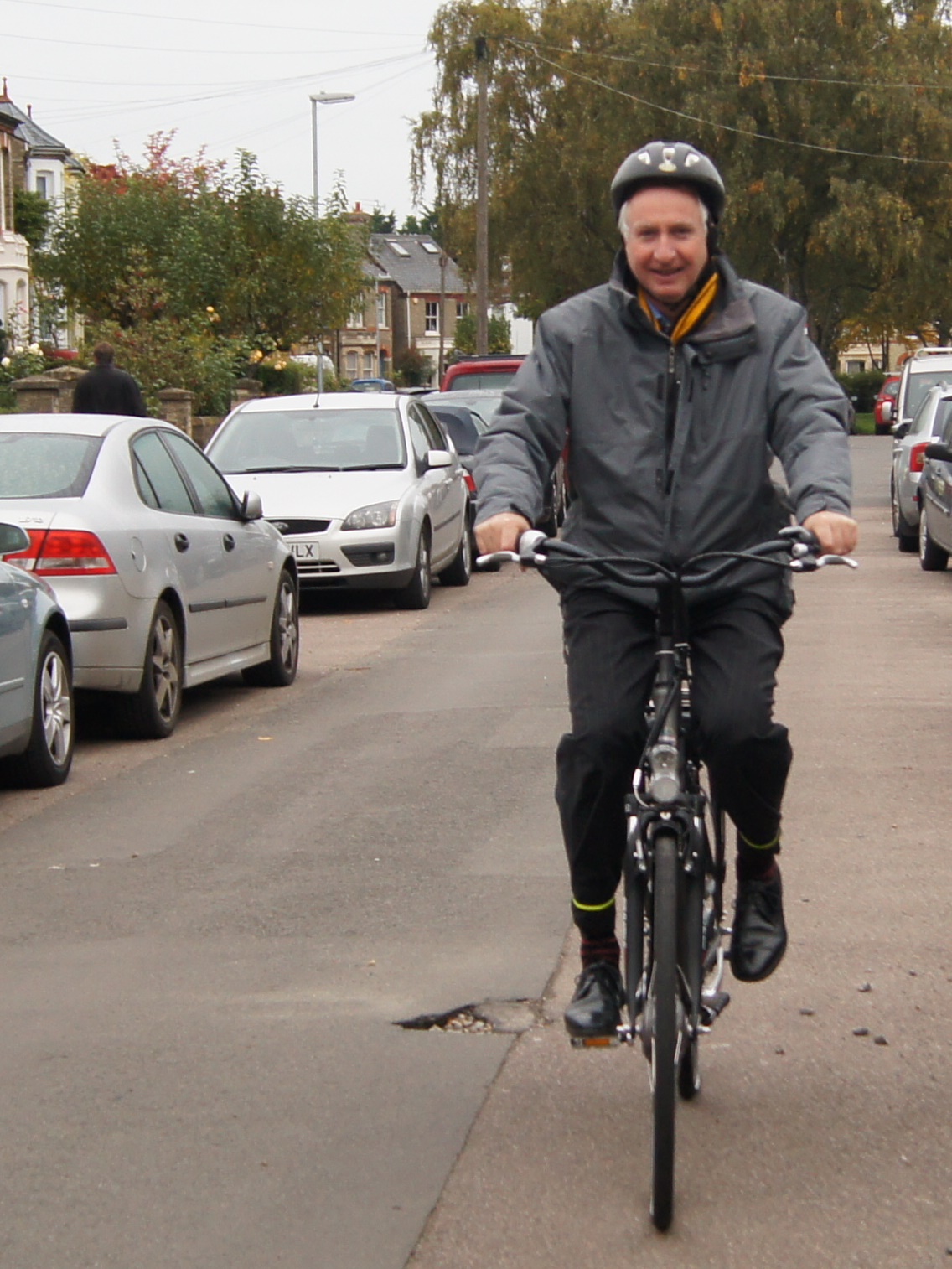 It’s bikes, buses and walking for Daniel Zeichner as he was appointed as a shadow transport minister.

Daniel said: “I’m tremendously excited to be made a shadow transport minister. As shadow minister I’ll be pressing the Government not just to get the policies right, but keep the policies it’s already made -; we’ve seen a lot of back sliding already especially on cycling. I’ve also been on the record for many years calling for re-regulation of our buses, something I’ll be fighting hard for. Meanwhile I also continue to be a zealous pedestrian!”