Ahead of the Food Waste (Reduction) Bill which is to be debated in Parliament later this month Daniel Zeichner MP visited Waitrose. 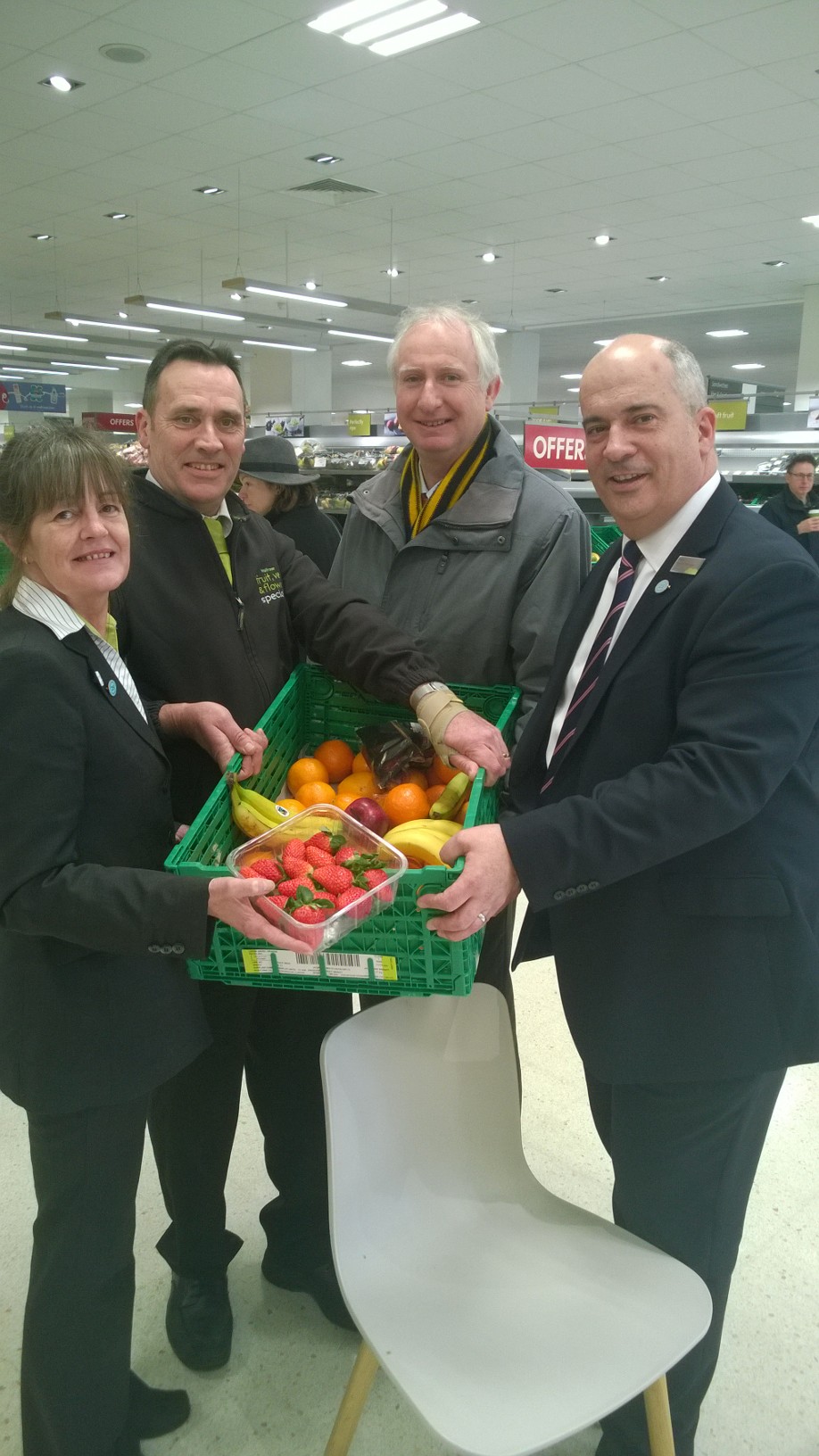 The MP found out about the supermarket’s tactics in tackling the challenge of food waste. Waitrose are a signatory to the Courtauld Commitment, a voluntary agreement aimed at reducing waste within the grocery sector, and as a supporter of the ‘Love Food, Hate Waste’ campaign.

Mr Zeichner was shown how the supermarket works to predict how much food they need and how excess food is donated to local organisations and fruit and veg given to Shepreth Wildlife Park.

Figures show that in the UK, we currently waste over 15 million tonnes of food each year.

Daniel Zeichner MP said: “I’m pleased to find out first hand how Waitrose are working with the community to reduce food waste. Seeing good food go to waste is a scandal. The emissions associated with food production are contributing more to climate change than all forms of transport combined. Meanwhile even in a prosperous city like Cambridge there are households reliant on foodbanks.”