It was organised by Cambridge University and Cambridge City Group Amnesty International Groups and the Egypt Solidarity Initiative. The event was attended by friends of Giulio and Daniel Zeichner MP. 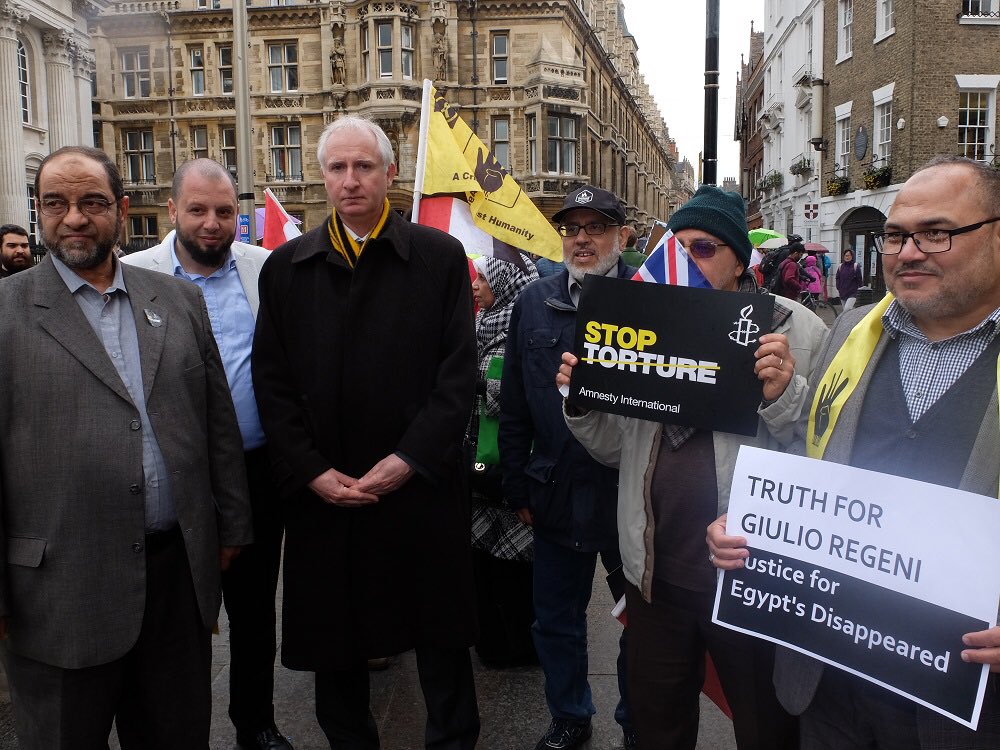 Giulio Regeni, was a Cambridge PhD student who was killed whilst undergoing research in Cairo. His body showed signs of torture, including stab wounds, bruising, a severed ear and cigarette burns.

Mr Zeichner has raised the tragic case in parliament, and met with Amnesty International’s Egypt team.

Addressing the rally Daniel Zeichner MP said: “There is a profound sense of shock and sadness in Cambridge at the tragic death of Giulio Regeni. I pay tribute to the work of local campaigners especially Amnesty International, to Cambridge University and the academics who organised the open letter. However I am increasingly frustrated with the Government’s weak response.” 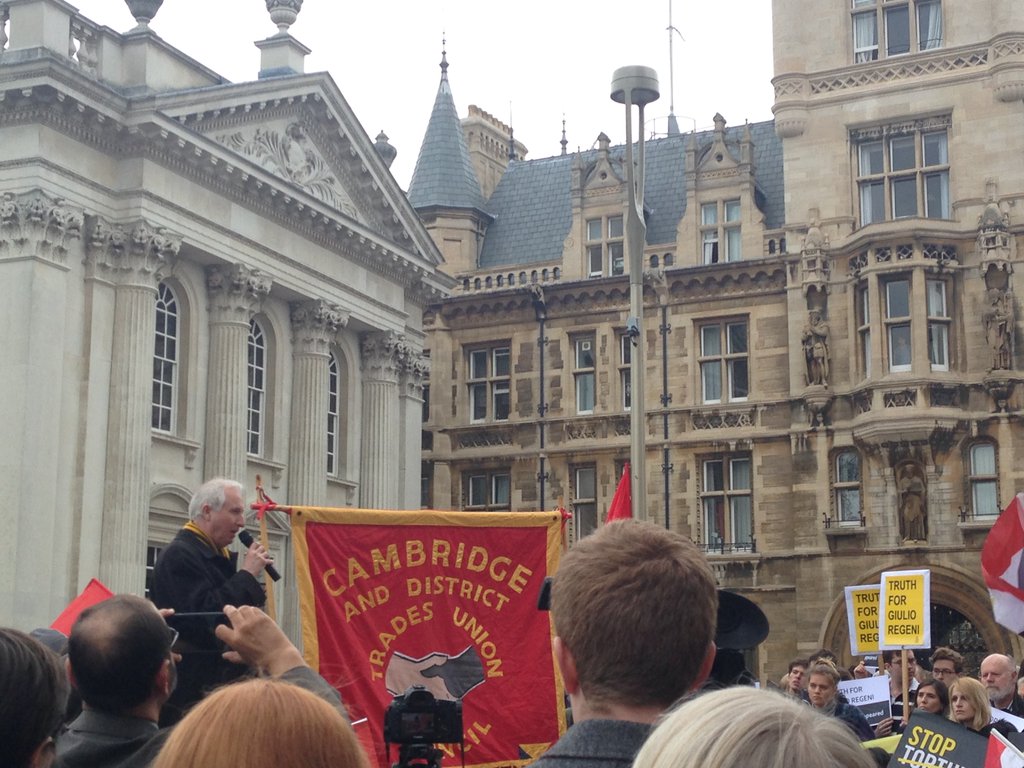 The Egyptian government denies it had anything to do with his disappearance and murder. Yet what happened to Giulio was not an isolated incident: over 400 unresolved cases of forced disappearance have been documented in Egypt since August 2015. Amnesty International reported nearly 90 cases of torture in the first three months of 2016.