Labour is in for Britain 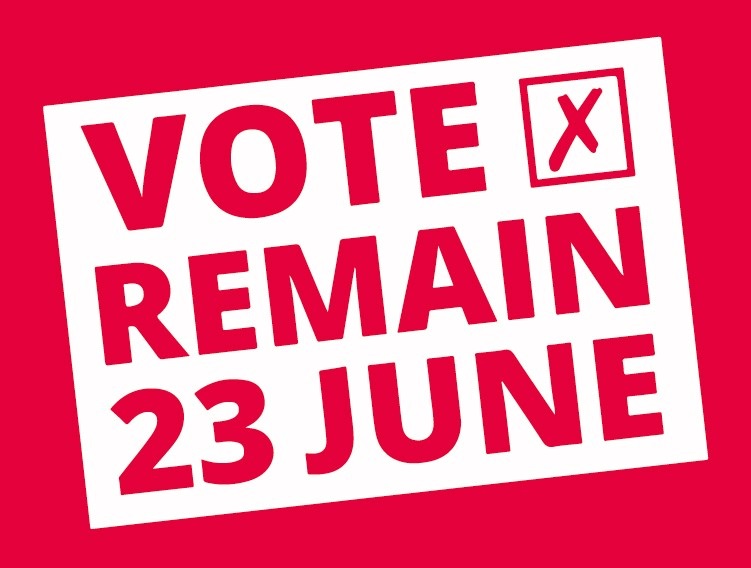 Labour has today launched its referendum short campaign. What happens in Cambridge between now and 23rd June will play a decisive role in the result.

Labour is clear that Britain is better off in Europe. Our membership of the European Union brings us jobs, growth and investment, protects British workers and consumers and helps keep us safe. Leaving would put that at risk and diminish Britain’s influence in the world.

Britain’s EU membership supports jobs, investment and growth and makes us better off:
Over three million British jobs are linked to our trade with the EU.
The EU is by far the UK’s largest trading partner and the world’s largest single market.

Almost half of our exports go to EU countries, worth over £220 billion a year to the UK economy, and over 200,000 British companies export to the EU.
We receive an average of £24 billion of investment every year from other EU countries, the equivalent of £66 million per day.

Official Treasury figures show that households would, on average, be worse off by around £4,300 a year if Britain left the EU.

Labour is kicking off a campaign which will be active across the country making the positive case for why Britain is better off in. The Labour In for Britain campaign bus -; which has been unveiled today -; will be travelling to over 100 UK towns and cities to make Labour’s case for Britain to Remain in Europe.