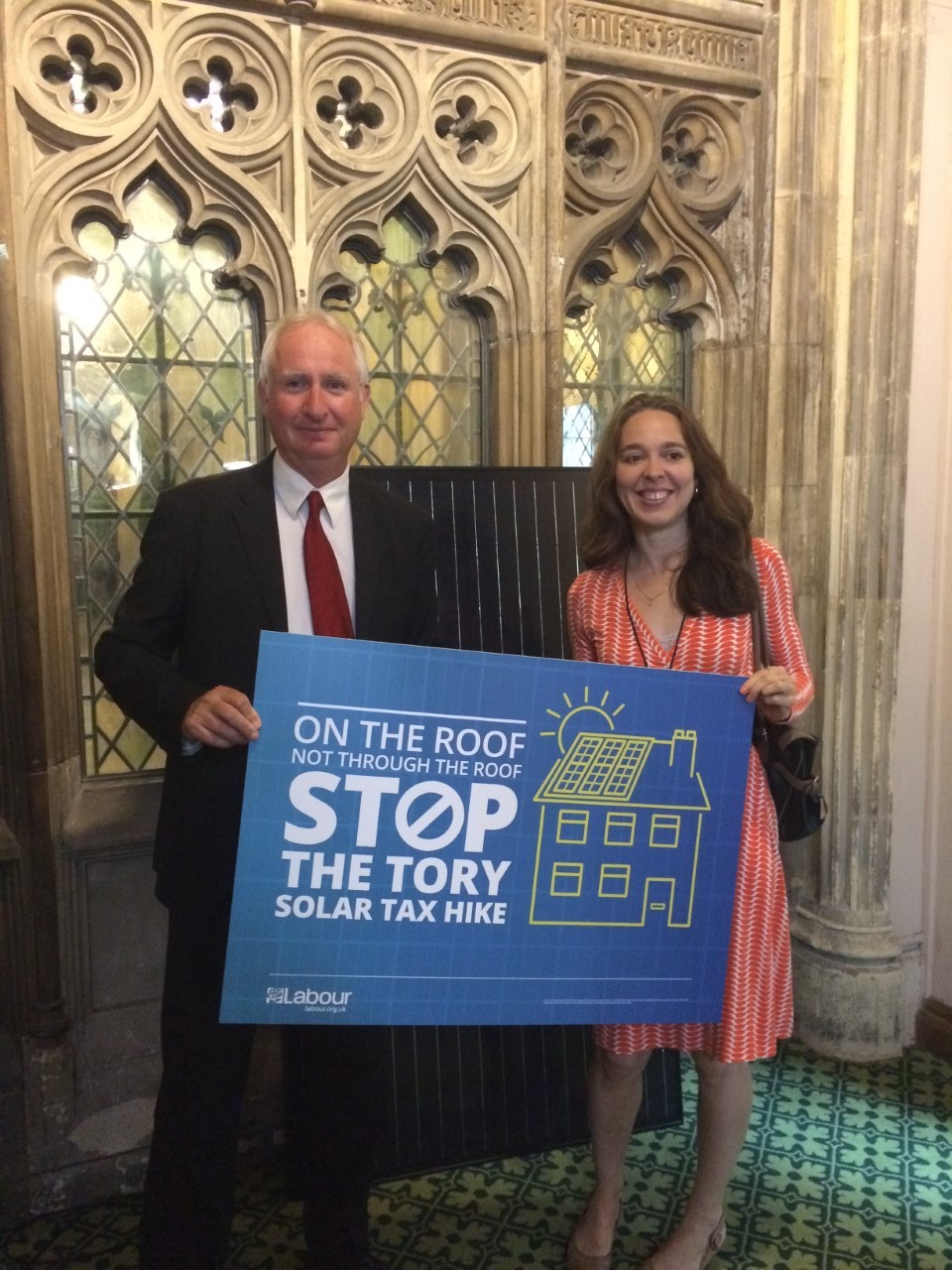 Daniel Zeichner MP said: “It is unacceptable that the Tories would dramatically increase the tax bill on businesses and state schools choosing to generate their own clean power. Theresa May’s anti-business government is changing the goal posts after investment decisions have been made.

“I am proud to stand up for the businesses in Cambridge that are installing solar panels on their rooftops. The government must re-think these harmful and misguided plans.”