Cambridge environmentalists concerned about the Brexit vote heard from Kerry McCarthy MP, a member of the environmental audit committee, Martin Garrett, CEO of Cambridge Cleantech and Anne Miller who works with green NGOs at a meeting organised by local MP Daniel Zeichner. 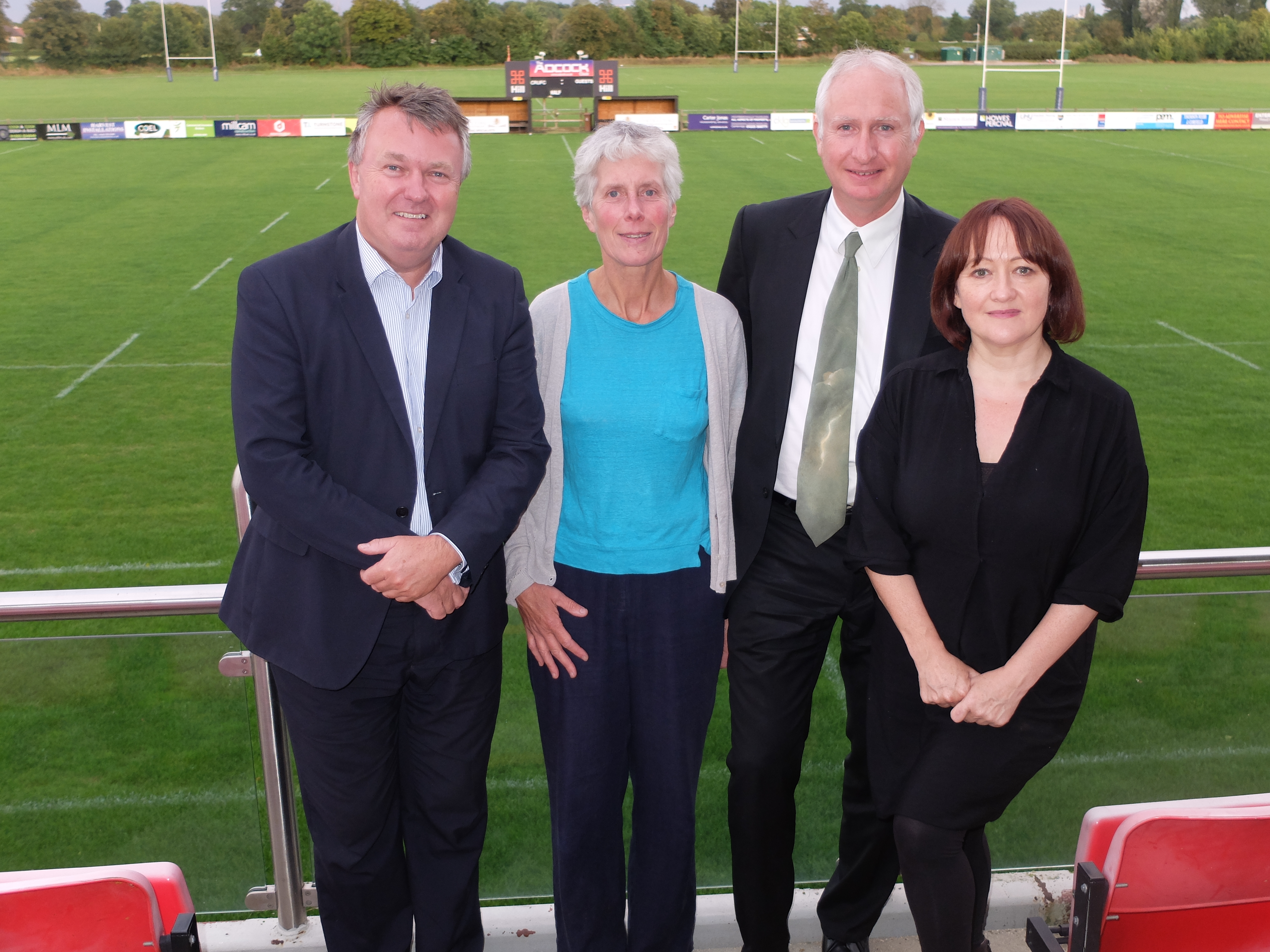 Participants discussed how to ensure EU protections were put into UK law and crucially what mechanisms could be used to ensure the standards were enforced.

The case was made that to keep trading with Europe and access to research and innovation grants, the UK is likely to have to sign up to high environmental standards. This will be of vital strategic importance to Cambridge.

Daniel Zeichner MP presented a report of his consultation to the Department for exiting the European Union and urged residents to keep up the pressure on the Government to ensure the environment is not forgotten in the Brexit negotiations.

He said: “Despite being an issue where international borders have little impact, the environment was low on the agenda ahead of the UK’s vote to leave the European Union.

Now there is plenty of talk of red lines on trade deals, but I also want to ensure Britain has some ‘green lines’ on the environment too.”