Cambridge MP Daniel Zeichner has rejected accusations from a Government Minister in the Commons today that questions defending state-run nursery schools like the Fields Children’s Centre in Cambridge are ‘churlish’. 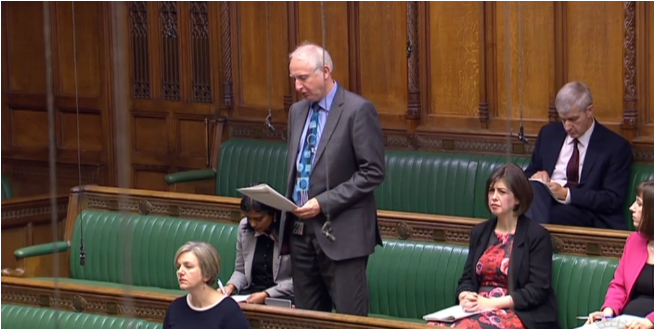 Mr Zeichner said that the Government clearly has no answers: “Excellent local state-run nursery schools that employ fully-qualified staff and head teachers are under threat from this Government’s raid on their funding. Their future is at stake, and it seems that the Government Minister responsible is unaware of the problem. It is hardly ‘churlish’ to point out the very real threat to their existence!”