Cambridge MP ‘proud’ to be a Living Wage Champion

Daniel Zeichner MP expressed his pride at becoming a Living Wage Champion. The Living Wage is an hourly rate of pay set independently and updated annually, as calculated by the foundation that bares the same name, takes into account things like accommodation, travel, healthy food and little extras like birthday presents. 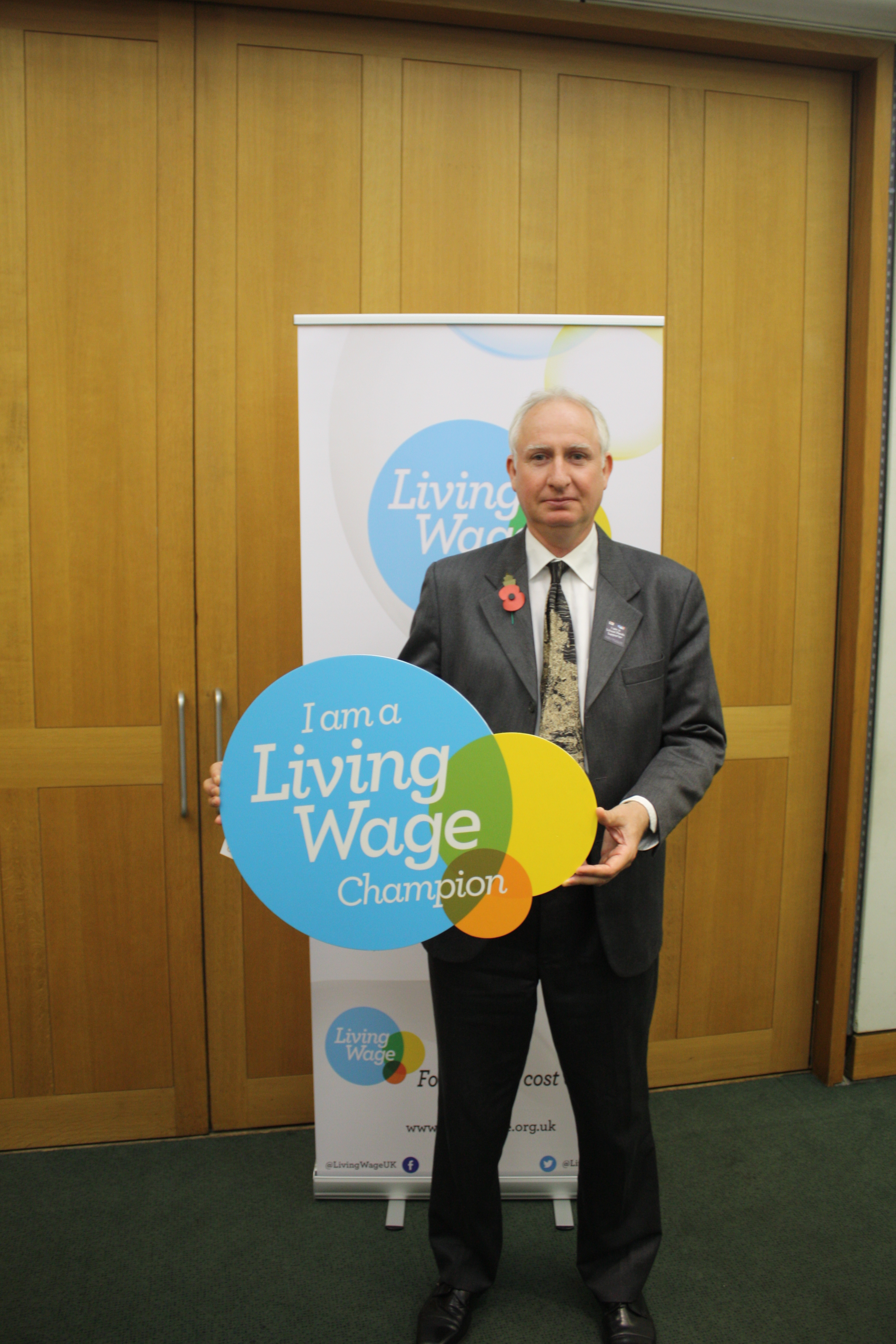 The Living Wage is calculated annually by the Resolution Foundation and overseen by the Living Wage Commission, based on the best available evidence on living standards in London and the UK. The rate increases are announced in November each year during Living Wage Week.

Daniel Zeichner MP said: “It is a great honour to be able to champion the work of the Living Wage Foundation. There are now almost 3,000 accredited Living Wage Employers across the UK including both Houses of Parliament, and the initiative enjoys cross party support.

“In Cambridge we have 51 Living Wage employers, including the Labour-led City Council which I am pleased to say is setting an example for all our local businesses. The council has won our region’s Living Wage Champion Award for the last two years and has a Living Wage Coordinator who has helped double the number of Living Wage accredited businesses in the last year.

“As a Living Wage Champion I regularly encourage employers across Cambridge to pay their workers a proper living wage and I will redouble my efforts in the coming weeks and months to ensure that even more sign up.”