Daniel Zeichner MP signed the Holocaust Educational Trust’s Book of Commitment, in doing so pledging his commitment to Holocaust Memorial Day and honouring those who were murdered during the Holocaust as well as paying tribute to the extraordinary Holocaust survivors who work tirelessly to educate young people. 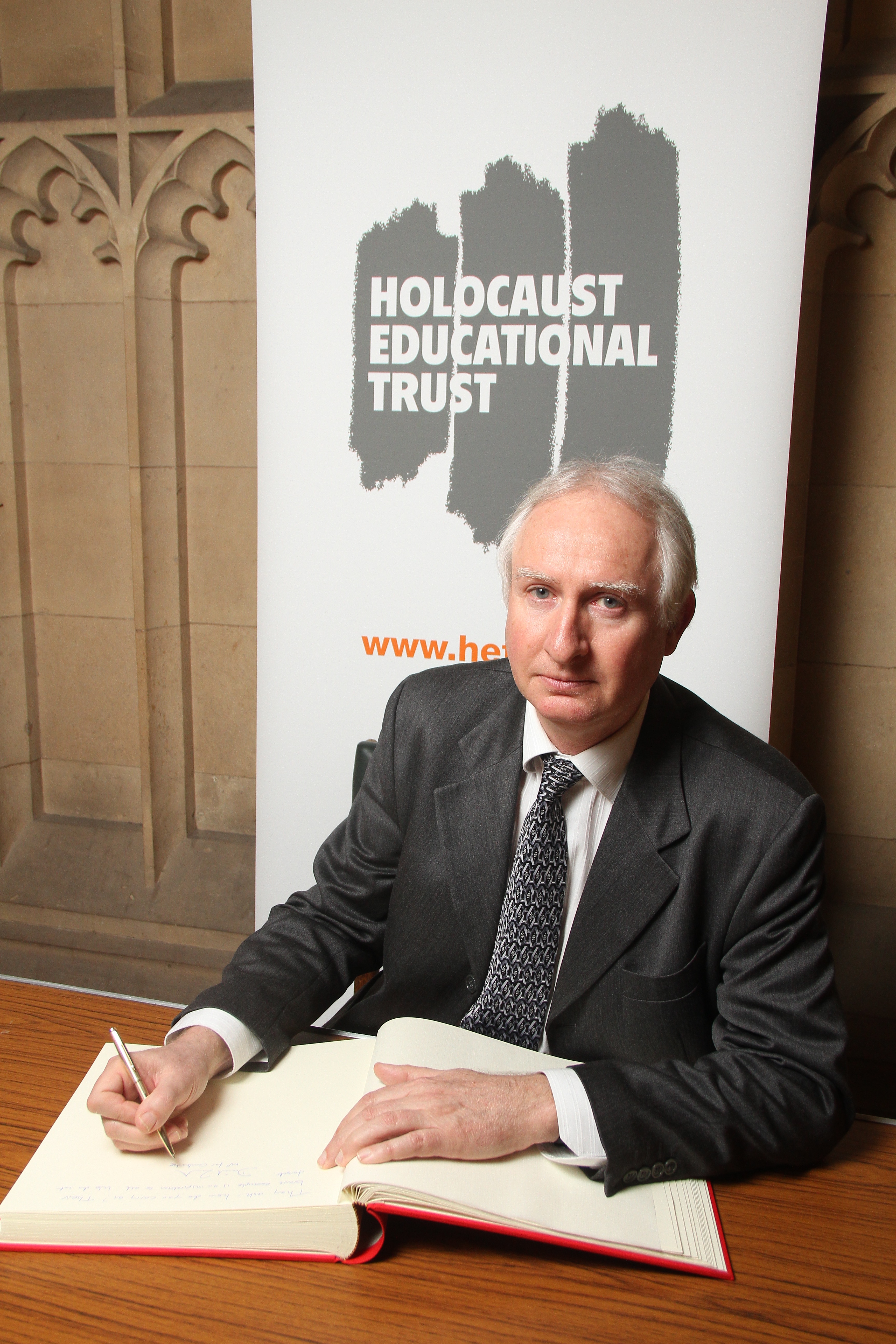 Friday 27 January will mark the anniversary of the liberation of the Nazi concentration and death camp Auschwitz-Birkenau, the site of the largest mass murder in history.

In the lead up to and on Holocaust Memorial Day, thousands of commemorative events will be arranged by schools, faith groups and community organisations across the country, remembering all the victims of the Holocaust and subsequent genocides. The theme for this year’s commemorations is ‘How can life go on?’ In Cambridge a week of events is currently taking place.

After signing the Book of Commitment, Daniel Zeichner MP commented: “Holocaust Memorial Day is the opportunity for people in Cambridge to remember the terrible events of the Holocaust.

“It becomes ever more important that we remember the victims and also pay tribute to the survivors, whose stories are an inspiration to us all. I would encourage my constituents to show their support for such an important day.

“Last Sunday I attended the Holocaust Memorial Day event at Cambridge Corn Exchange, which was a sobering experience and I would like to thank all those involved in events across the city”.

Karen Pollock MBE, Chief Executive of the Holocaust Educational Trust, said: “Our mission is to educate young people from every background about the Holocaust and its contemporary relevance. We are very grateful to Daniel for signing the Book of Commitment, signalling a continued commitment to remembering the victims of the Holocaust as well as challenging antisemitism, prejudice and bigotry in all its forms”.