Daniel Zeichner MP pledged to take on the unacceptable lack of progress in tackling young people’s mental health and joined MPs from all political parties in swearing to tackle mental health at an event in Parliament.

The event came as new figures from mental health research charity MQ showed that 42 per cent of people in the UK believe that mental illnesses such as anxiety and depression are now an inevitable part of life. 84 per cent said that not enough is being done to tackle mental health. 68 per cent of parents believe that having more education about mental health could prevent future suffering. 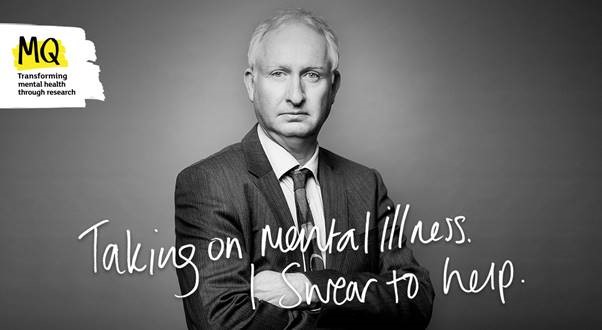 Daniel Zeichner said: “Research funding in mental health is now so low that just £8 is spent per person affected by mental health. For far too long, mental health has been a stigmatised issue but the work of charities like MQ shows that we all care.

“The current level of spending on mental health issues is unacceptable. I am proud to support the work of MQ and the ‘We Swear’ campaign to show that we all care about the level of support given to those who suffer from mental ill health.”

Daniel Zeichner’s pledge comes in the wake of a joint-move by Cambridgeshire and Peterborough NHS Foundation Trust and mental health charity Mind to open a new Cambridge “safe haven”, called the Sanctuary, which provides practical and emotional support as part of the new Urgent and Emergency Care Vanguard programme in the county. It has received 4,000 referrals since opening in September 2016.

Meet Cambridge, the free venue-finding service for meetings and events in Cambridge, also recently announced that Mind in Cambridgeshire will be its dedicated local charity for 2017.