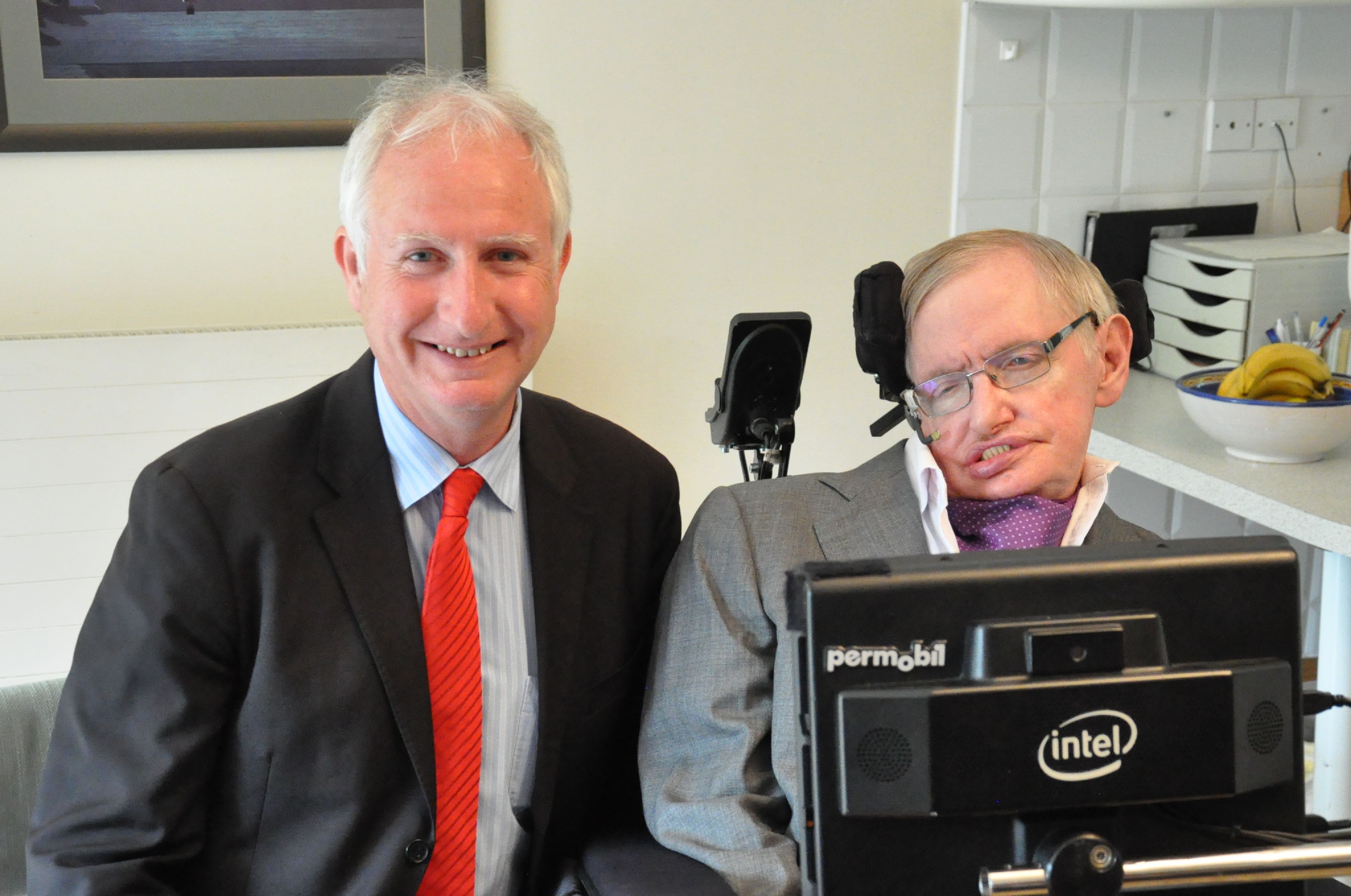 “I’m voting Labour because another five years of Conservative government would be a disaster for the NHS, the police and other public services.”

Labour’s Parliamentary Candidate for Cambridge, Daniel Zeichner said: “I was delighted to meet Professor Hawking again and receive his support for my re-election and a Labour government.”