Daniel Zeichner, MP for Cambridge, has responded to today’s announcement that Carillion will be liquidating with criticism of the Government’s policy of relying too much on private companies in the delivery of public services. 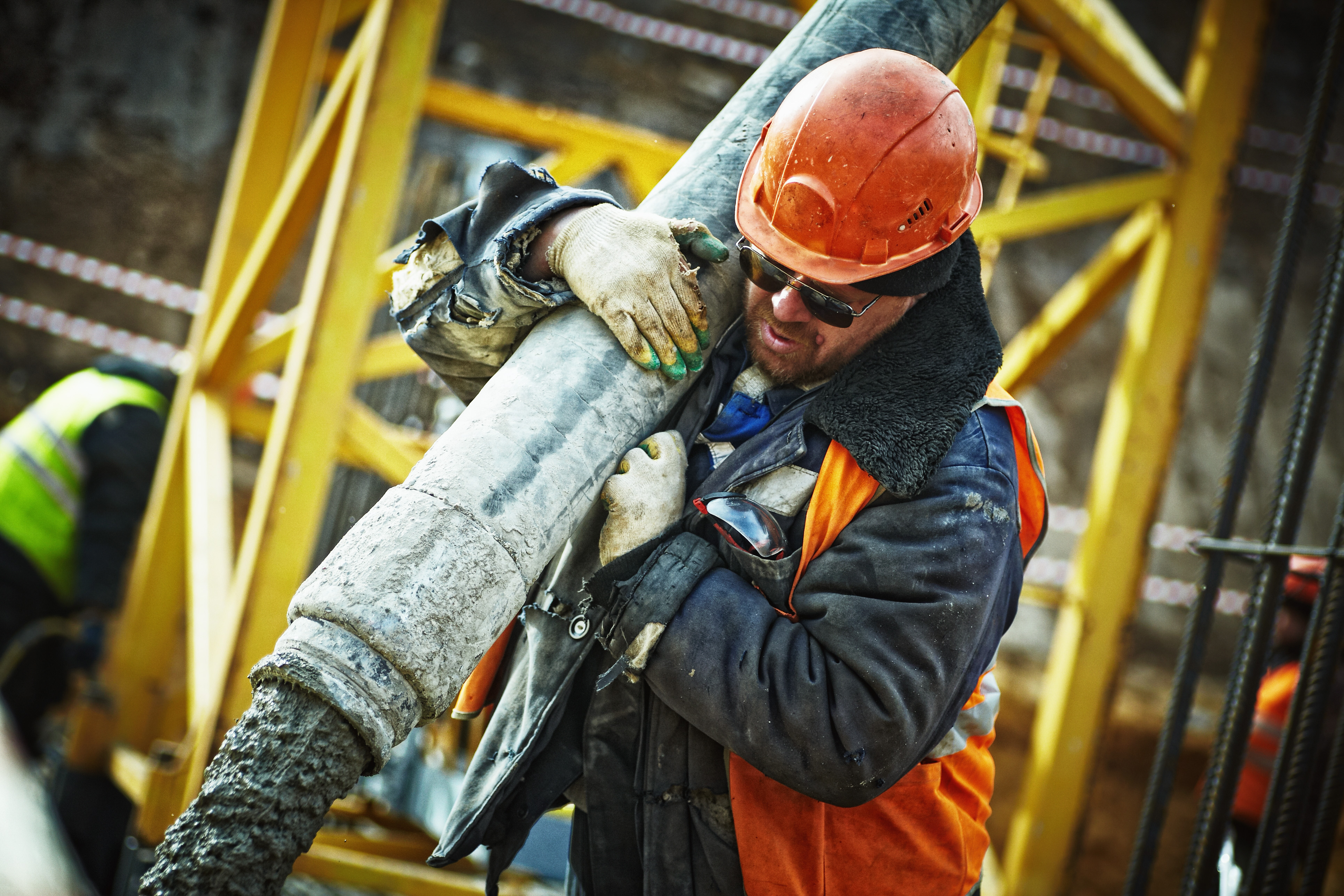 Over the weekend the Government and Carillion held a series of crisis meetings to try and prevent the collapse of the company, however it was announced this morning that they would be going into liquidation putting the delivery of a number of high profile contracts into question.

Mr Zeichner says: “It is regrettable to hear of the liquidation of Carillion this morning. The Government needs to move quickly to reassure those 20,000 employees that they will get paid and that their pensions will be protected. There also needs to be a full investigation into why Carillion continued to be awarded Government contracts, despite obvious warning signs that the company was in trouble.”

“Carillion held a number of contracts across Cambridgeshire and I will be working with local authorities to ensure that public services are delivered, contracts are honoured and jobs are protected.”

“Another vital question to ask, ask how the Government got itself into a situation where it is needing to step in and reassure parents that their children will be fed at schools today because of the liquidation of a construction company? This is the risk of privatising the delivery of public services and the Government must learn lessons from this.”

Carillion states that they employ 44,000 people globally, with 20,000 in the UK. In the last year, the company has reported three profit warnings however continued to receive Government contracts to deliver public services. In Cambridgeshire, Carillion is one of the companies delivering the upgrade of the A14 from Cambridge to Huntingdon, as well as the Chisholm Trail Bridge.